Tips for Dealing with Difficult Personalities

While there is no ideal way to handle those with certain personality disorders, there are approaches that can help to minimize the damage. In general, the following steps are useful.

Everyone deserves and needs to be heard, regardless of their problems.

If you allow them to, certain people will dominate meetings, discussions, and your time; you may not be able to stop this entirely, but you can contain it by putting boundaries around the time spent.

Ignoring the problem, tolerating unacceptable behavior, or appeasing by giving into unreasonable demands or offering undeserving rewards will only perpetuate the problem.

We are often unable to change the behavior of a difficult personality and we can never change their personality, but we can protect others from their behavior.

“If we could read the secret history of our enemies, we would find sorrow and suffering enough to dispel all hostility.”Henry Wadsworth Longfellow 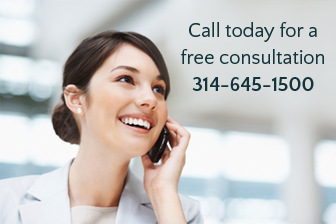